In the United States, the economy has seen its fair share of growth and stagnation over the years. This is common for any growing economy. For low-income workers, this has meant instability in their finances, pushing them to venture into new ways of making money, one of them entrepreneurship.

Low-income workers have sought to entrepreneurship as a means of surviving the sharp economic pangs, and as a result, have provided new avenues of growth for the American economy.

Entrepreneurship has paved way out of poverty for these new entrepreneurs in a number of ways.

According to the Aspen Institute research on microentrepreneurs that received these loans, more than half of them were able to get out of poverty within the first five years.

Their household assets also registered a significant growth during those years.

Entrepreneurship offers a higher economic return for low-income workers, allowing them to rise steadily from the low class to middle class and even higher for others. This is because unlike a salaried income, entrepreneurship has attractive economic opportunities that foster growth.

As a viable alternative to salaried wages, entrepreneurship has proved to be the best course of action for many low-income and middle -class workers. This has been especially true for immigrants, who comprise the highest number of low- and moderate-income (LMI).

Due to this, immigrant entrepreneurs have fueled the increase of new businesses and development in the economies they venture in.

In doing this, immigrant entrepreneurs have been able to completely lift the economic face of some states like East Boston, Jamaica Plain, Allston Village, Houston and even New York City.

Through this, one can tell the significance that entrepreneurship holds, not only to high income individuals, but especially to low-income individuals as well in the road to eradicating poverty and moving up the economic ladder.

Economic Impact of Entrepreneurial Thinking in the Workplace.

The Way We See The World

Yes, You Can Raise Creative Children Through Entrepreneurship

Your contribution – at any level – can help improve the quality of life of those we serve. One person at a time, one family at a time. 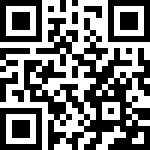 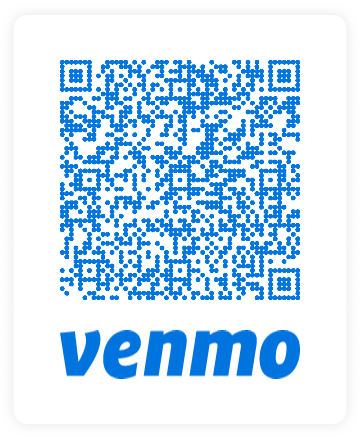 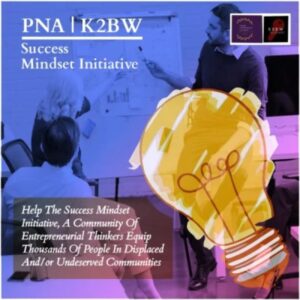 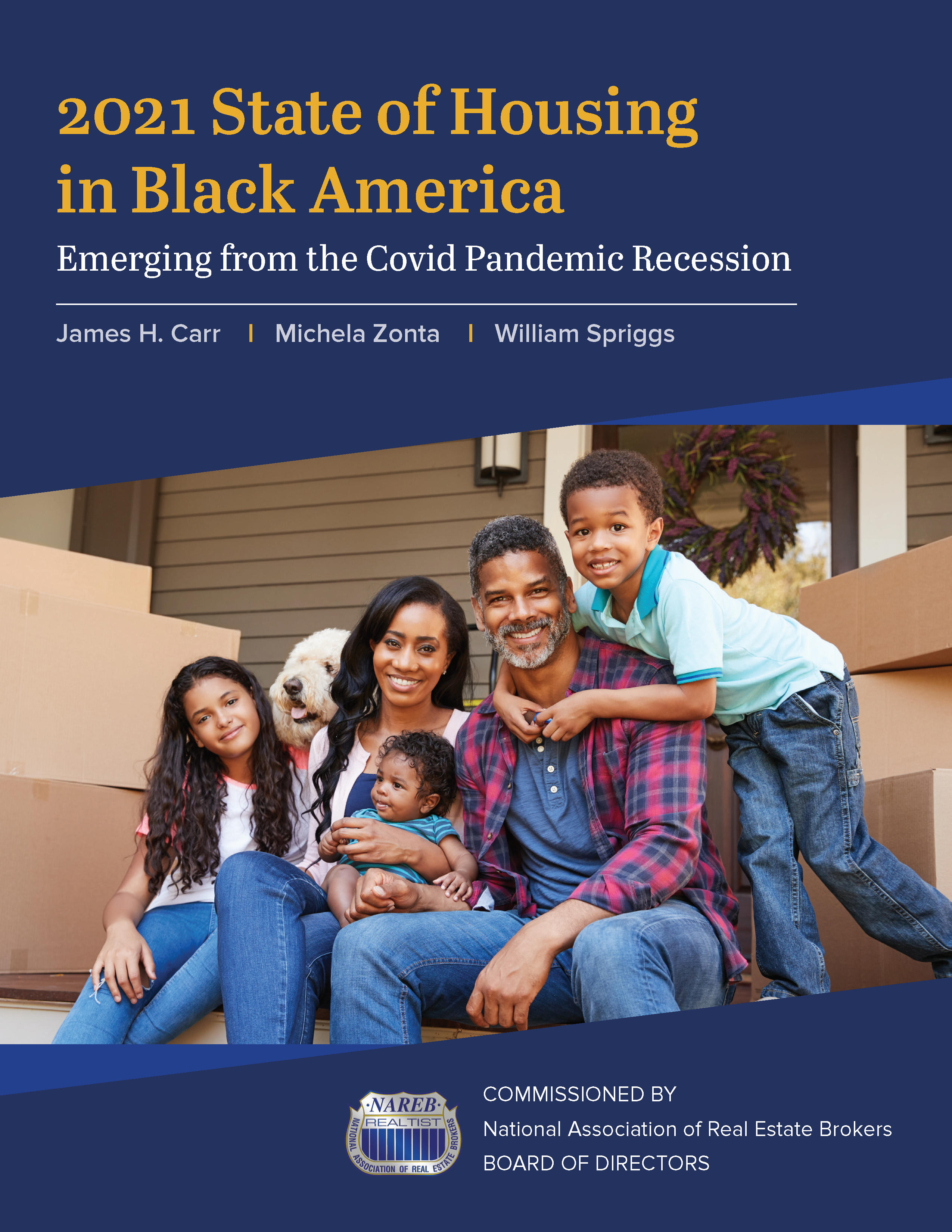