PnB Rock Fatally Shot During Robbery At Roscoe’s In LA Rapper PnB Rock is dead after being shot in the chest in Los Angeles and law enforcement is searching for the suspect. 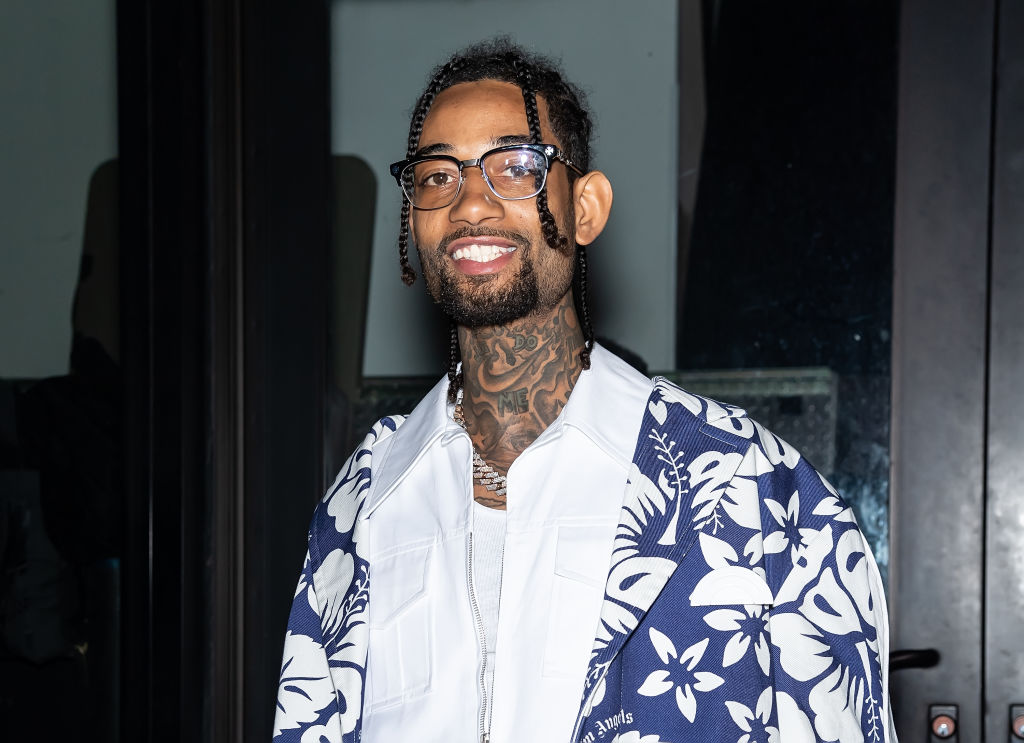 The Philadelphia emcee, 30, was fatally shot during an armed robbery that occurred at Roscoe’s Chicken and Waffles in South Los Angeles today. According to law enforcement, PnB Rock—real name Rakim Allen—was eating at the restaurant with his girlfriend when the shooting occurred.

According to The L.A Times, the shooting happened around 1:15 p.m. on Main Street and Manchester Avenue. The suspect reportedly brandished a firearm inside the restaurant and demanded items from Rock. Police believe he was targeted specifically for his jewelry. After shooting Rock, the suspect ran out the side door of Roscoes to a getaway car and fled the scene. After being transported to a local hospital, PnB Rock was pronounced dead at 1:59 p.m.

The Los Angeles Police Department is reportedly examining all security footage of the area and inside Roscoe’s to hopefully identify the shooter. PnB Rock was reportedly in Los Angeles to attend the wedding of fellow rapper Tee Grizzley. This is yet another case of senseless violence taking yet another artist who made it out of his hometown only to be targeted in another city. Prayers go out to his family and friends during this tragic time.