O’Ryan is the latest celebrity to see their explicit content leak online and cause a frenzy on social media. 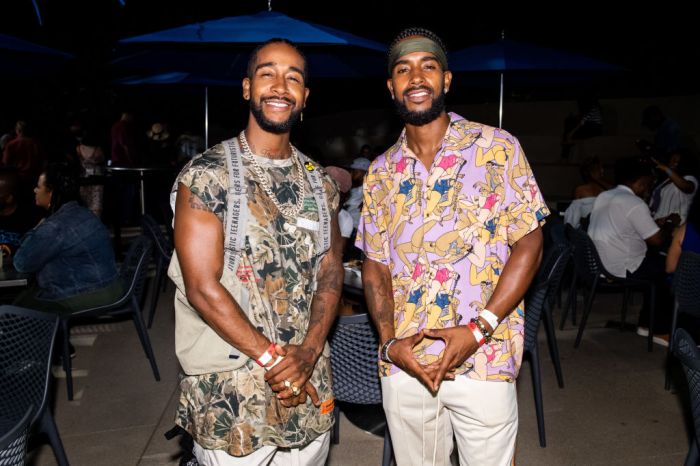 Following his participation in his brother Omarion’s Verzuz battle last month, O’Ryan took to social media to let the world know there’s more watermelon-eating content where that came from over on his OnlyFans. Well, it hasn’t been long since he made that announcement, and some of the “exclusive” content from his very NSFW account already made its way onto the free part of the internet, causing quite the frenzy among fans.

There were a couple clips that started to circulate on Twitter, most notably, a video of O’Ryan doing jumping jacks with his free-hanging hose on full display. Soon thereafter, the 35-year-old’s name, along with his brother Omarion’s name, started trending on Twitter, which led to him issuing a response.

“Officially in club cringe,” he tweeted in response to the leak and all of the tweets in response to it. “This wasn’t meant to be taken or received this way.”

He continued, “Too often I have shared loving moments without context or contemplation.”

It’s not immediately clear what about naked jumping jacks would be considered a “loving moment,” but regardless, it looks like O’Ryan is slightly embarrassed that his clips made their way around social media.