Daniel Kaluuya wins the Oscar for Best Supporting Actor for his role as Fred Hampton in Judas and the Black Messiah. This is the last award he needed to complete an award season that began with Best Supporting Actor Golden Globe win and victories at the Screen Actors Guild Awards, the Critics Choice Awards, and the BAFTA Film Awards. 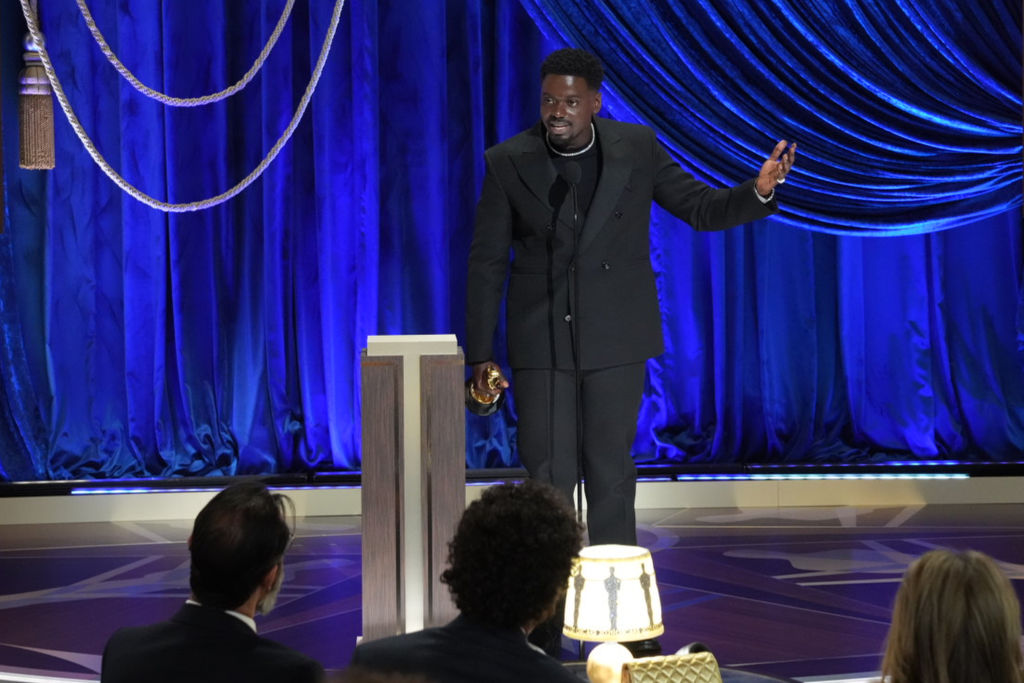 Daniel Kaluuya is only 32 years old, but his career is already becoming one that will go down in the history books to inspire generations to come. His breakout role in Get Out left us wondering what would be next for the actor and boy, did he follow up and deliver time after time. Shortly after Get Out, he appeared in Marvel’s Black Panther and we don’t have to tell you how big of a movie that was or the cultural impact it had throughout the world. The very next year, in 2019, he starred in Queen & Slim, which also showcases his versatility as an actor.

Continuing is impressive run, he returned to the big screen by starring in one of this year’s biggest films: Judas And The Black Messiah. His role portraying Fred Hampton landed him an Oscar nomination, which he took home tonight.