Buttigieg, Eric Adams, Cori Bush among guest voices in new season of ‘Tooning Out the News’ 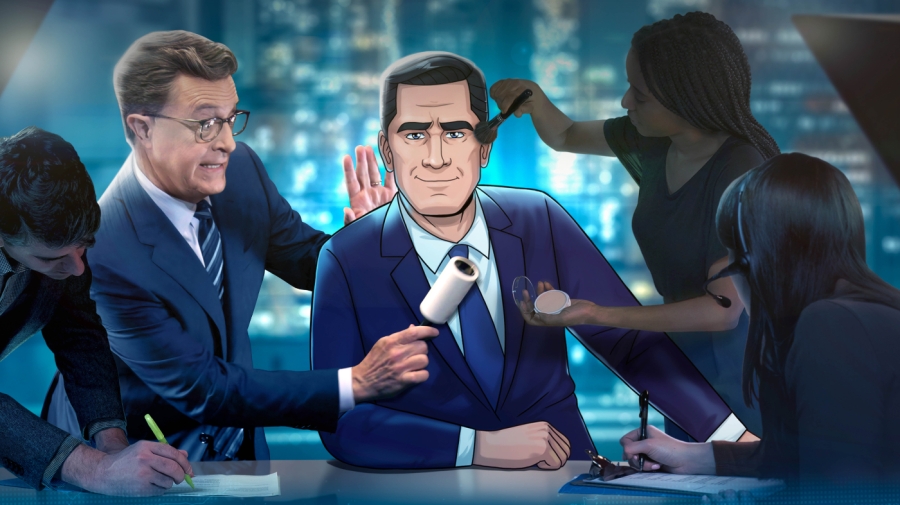 Transportation Secretary Pete Buttigieg, New York City Mayor Eric Adams (D) and Rep. Cori Bush (D-Mo.) are among the real-life political leaders set to appear as guests on the upcoming season of “Tooning Out the News.”

The third season of the Emmy Award-nominated satire, executive produced by “Late Show” host Stephen Colbert, will make its debut on Comedy Central on Oct. 5 after “The Daily Show.” The series, produced by CBS Studios, had previously been part of the lineup on Paramount+.

“I am so excited that Comedy Central is the new home of ‘Stephen Colbert Presents Tooning Out the News,’” Colbert said in a statement, adding that he looks “forward to CNN trying to fire my anchors before learning it airs on a completely different network.”