BOSSIP Summer Movie Guide: ‘Those Who Wish Me Dead’ Review Another day, another summer movie slay!

During the BOSSIP Summer Movie guide, our cinema connoisseurs Janeé Bolden and Dani Canada are offering their thoughts on perfectly seasonal cinema, and this time “Those Wish Me Dead” is next. 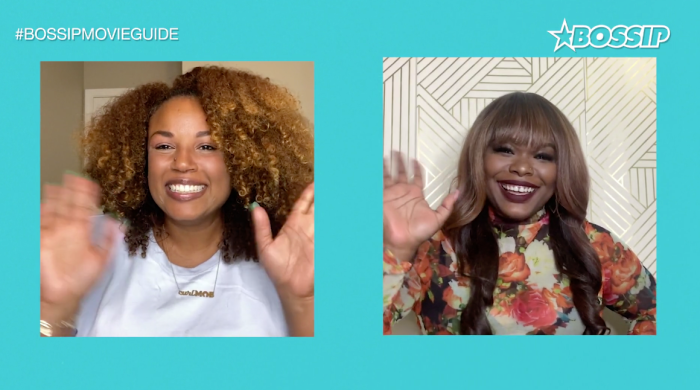 Source: BOSSIP / Those Who Wish Me Dead

Written and directed by Taylor Sheridan, “Those Wish Me Dead” is based on Micheal Korytaollows’ book of the same name and tells the story of Hannah [Angelina Jolie], a smokejumper still reeling from massive loss on the job, and Connor [Finn Little], a skittish and traumatized young boy who desperately needs her help. Both Hannah and Connor have demons, for Hannah, it’s fiery blazes and for Connor, it’s two men who hunt him relentlessly.

“This was educational, I had no idea what a smoke jumper was,” said Dani. “This takes you into the world of elite firemen and firewomen and all the things they have to go through to keep people safe and when things go wrong, Angelina who’s starring as Hannah has to figure out a way to make things right.”

Both ladies also expressed that the film is an action-thriller filled with suspense and mystery and Janee shared that she was rooting for Allison [Medina Senghore], the uber badass wife of John Bernthal’s character Ethan.

“Angelina’s great as Hannah but Allison was who I was really rooting for,” said Janee. “She’s a survivalist, she’s got weapon skills, she ridse horses, all of this while she’s pregnant.”

“Don’t mess with mama bear or she’s gonna come for you!” added Dani.

Check out our full reviews in the video above.

Stay tuned to see more picks from us! Our BOSSIP Editors will be making recommendations all summer long.